What Is Human Design?

In 1987, a man by the name of Ra Uru Hu had a mystical experience where he received information by “The Voice” about the Human Design system.

He learnt that this system combined ancient teachings with scientific knowledge.

The study of the movements and relative positions of celestial bodies interpreted as having an influence on human affairs and the natural world. 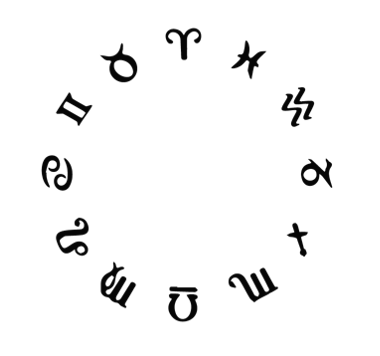 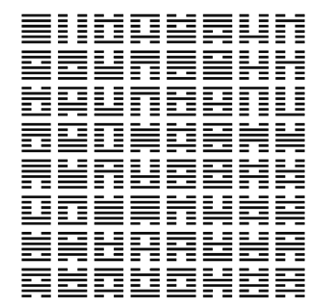 An ancient Chinese manual of divination based on eight symbolic trigrams and sixty-four hexagrams, interpreted in terms of the principles of yin and yang.

Energetic centers within the body where the physical and consciousness meet and each chakra (or is associated with different organs, glands, and other parts of the body). In traditional Hinduism, there are seven chakras, however, after the year 1781, there was a major evolutionary shift where humans transformed to being nine-centered beings. 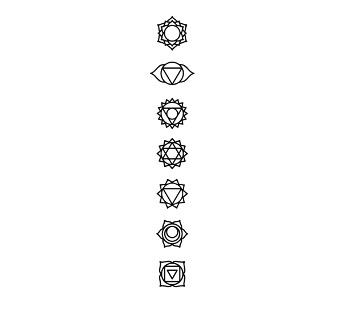 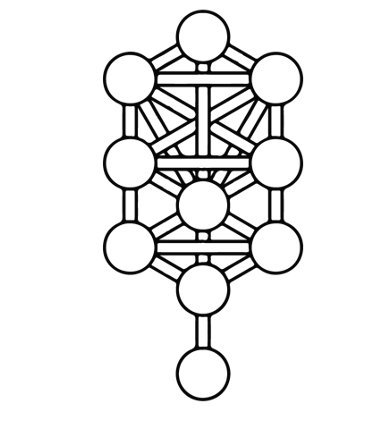 An esoteric method, discipline, and school of thought in Jewish mysticism meant to explain the relationship between the unchanging, eternal God (the mysterious) and the mortal, finite universe (God's creation).

The branch of science which deals with celestial objects, space, and the physical universe as a whole. 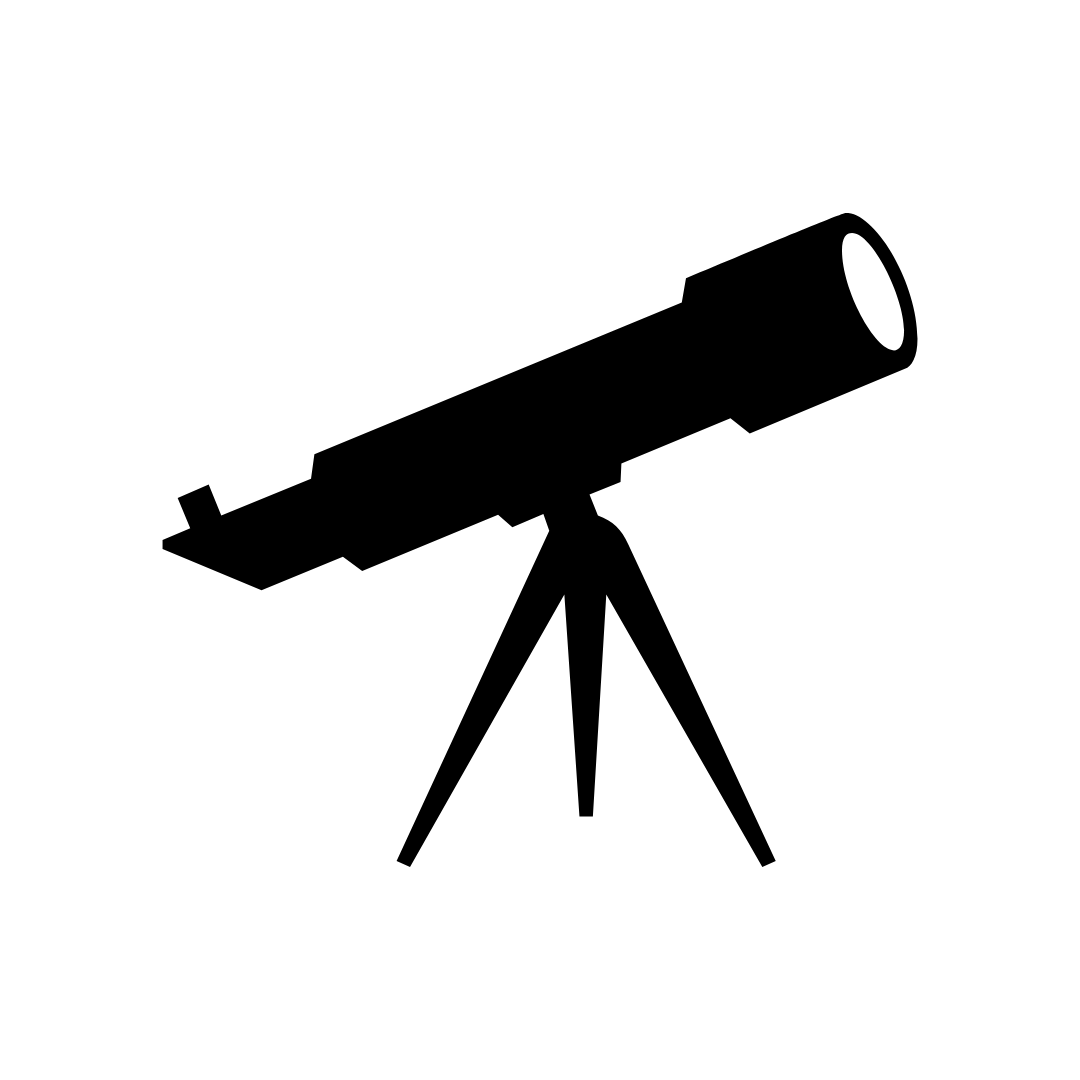 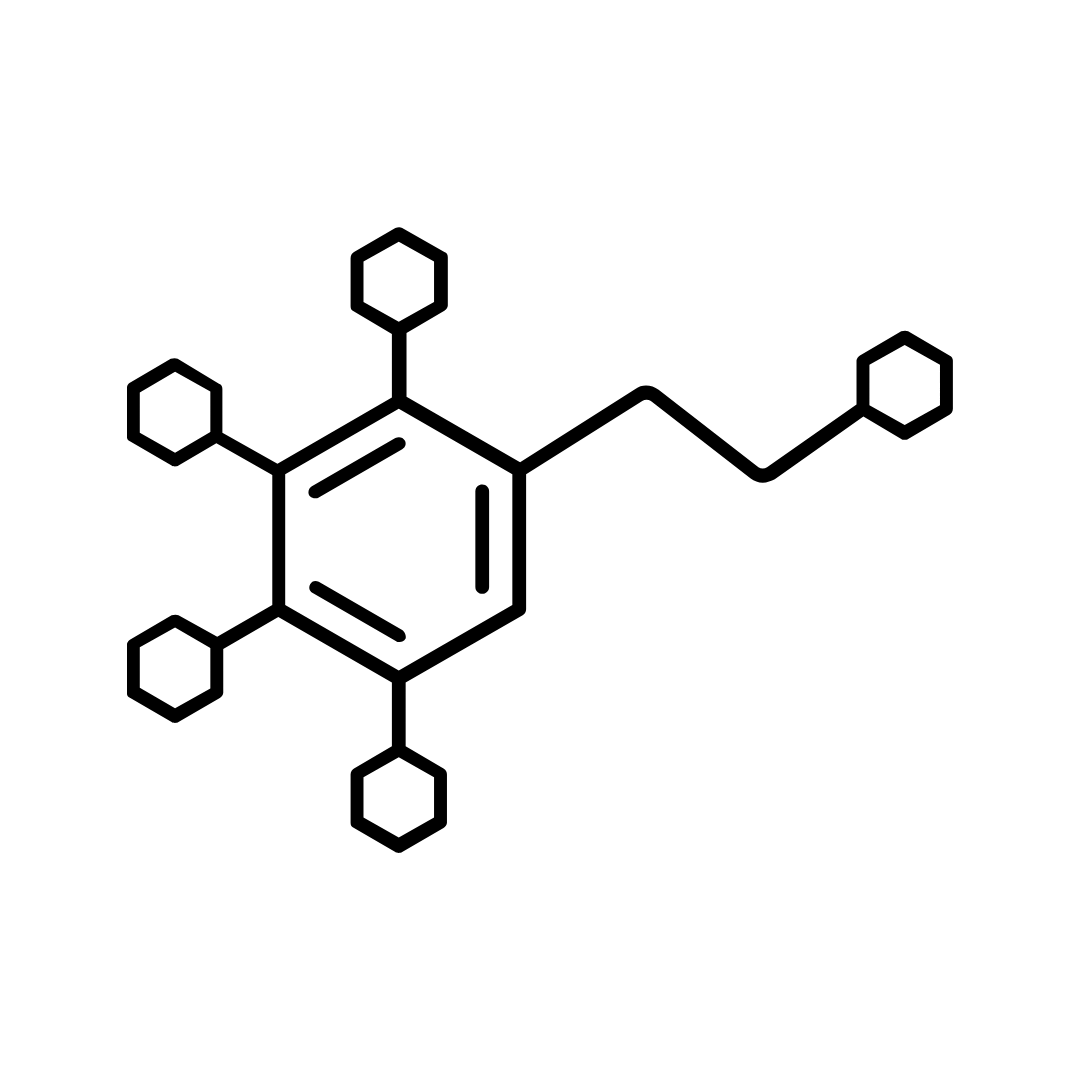 The branch of science concerned with the chemical and physico-chemical processes and substances that occur within living organisms.

The branch of mechanics that deals with the mathematical description of the motion and interaction of subatomic particles, incorporating the concepts of quantization of energy, wave–particle duality, the uncertainty principle, and the correspondence principle. 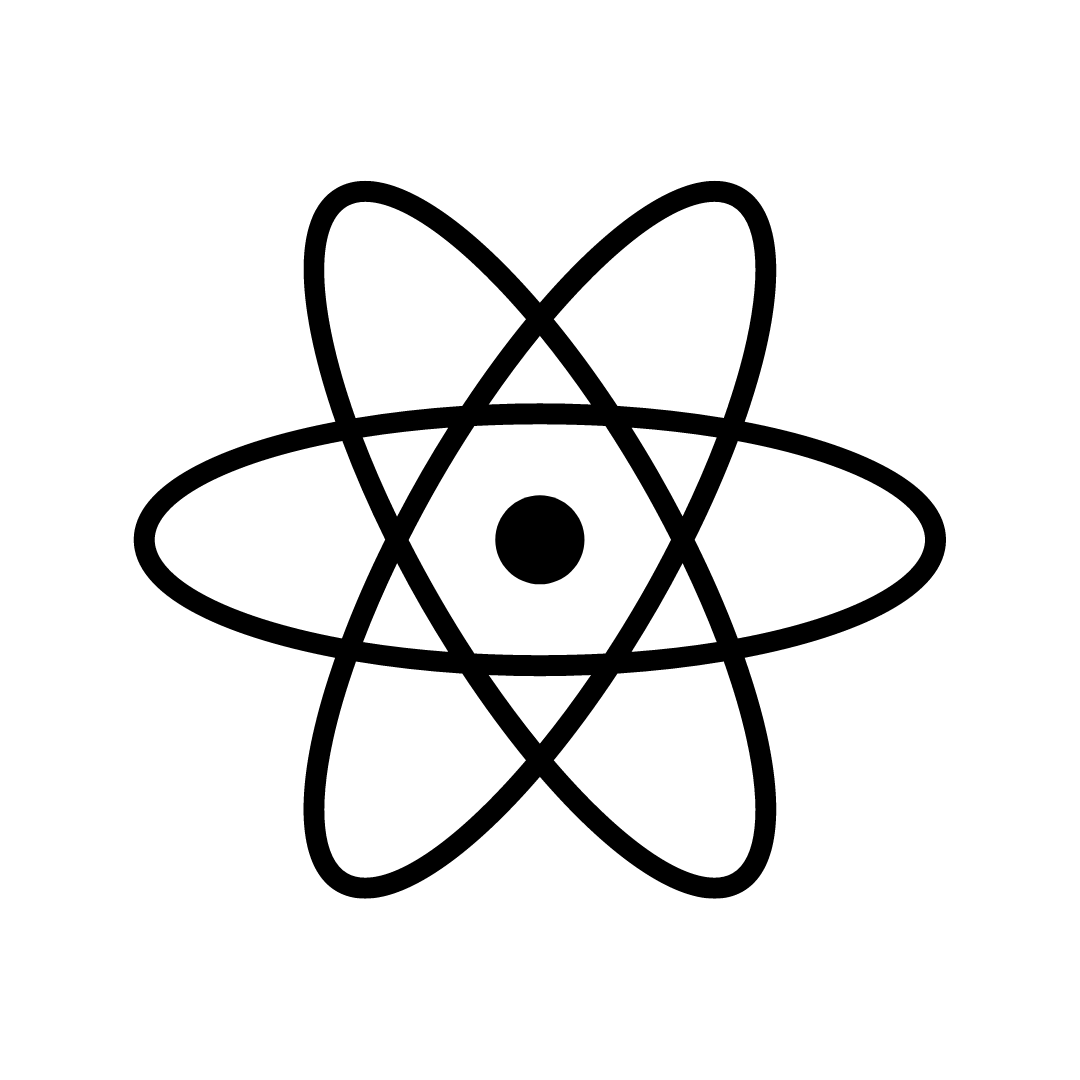 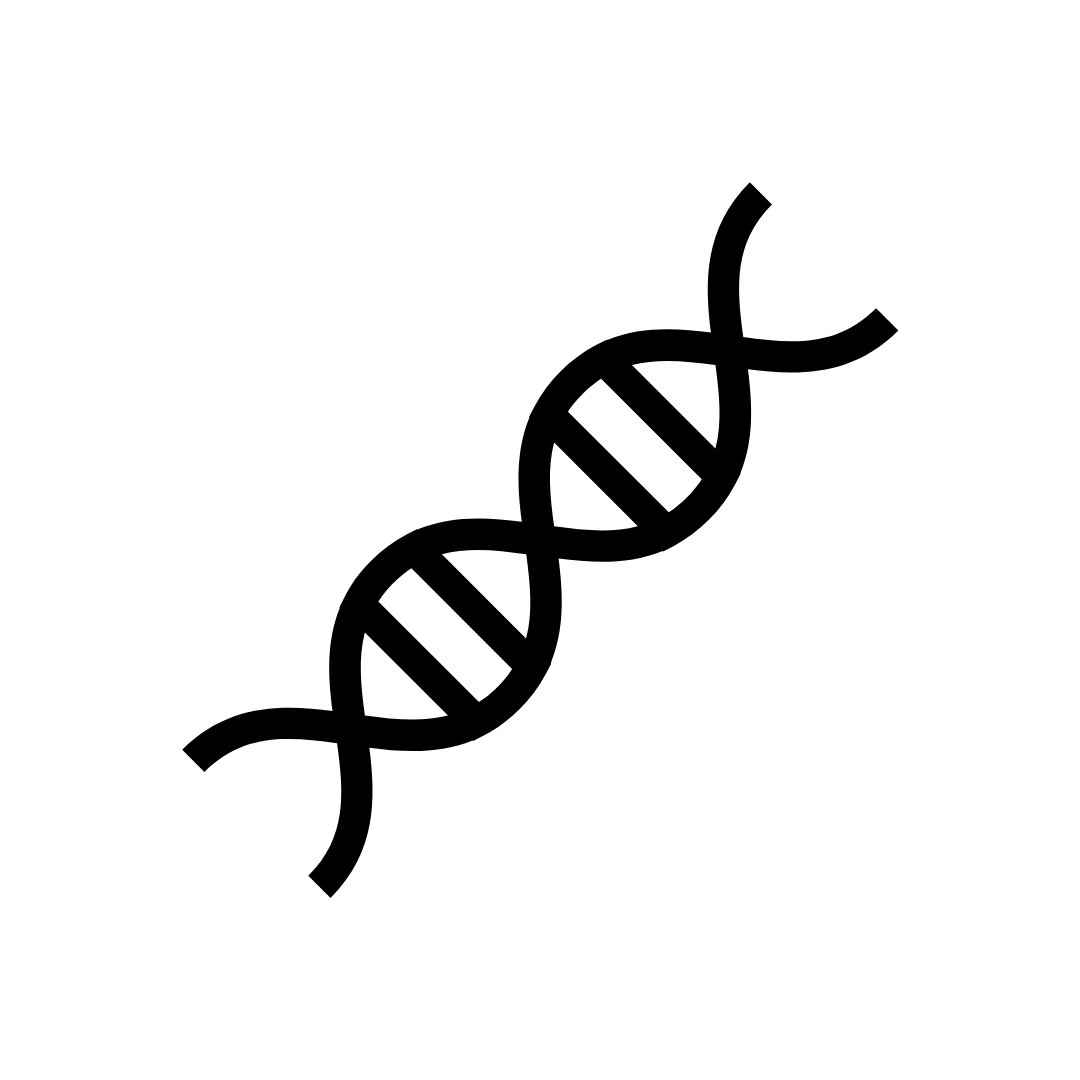 The study of heredity and the variation of inherited characteristics.

The synthesis of these ancient teachings and sciences from different parts of the world is called Human Design. It’s a powerful, accurate, and beautiful system that lays out the blueprint on how to navigate your life. Although the system is a synthesis of each of these systems, Human Design is not any one of them. The system is bigger than the sum of its parts.